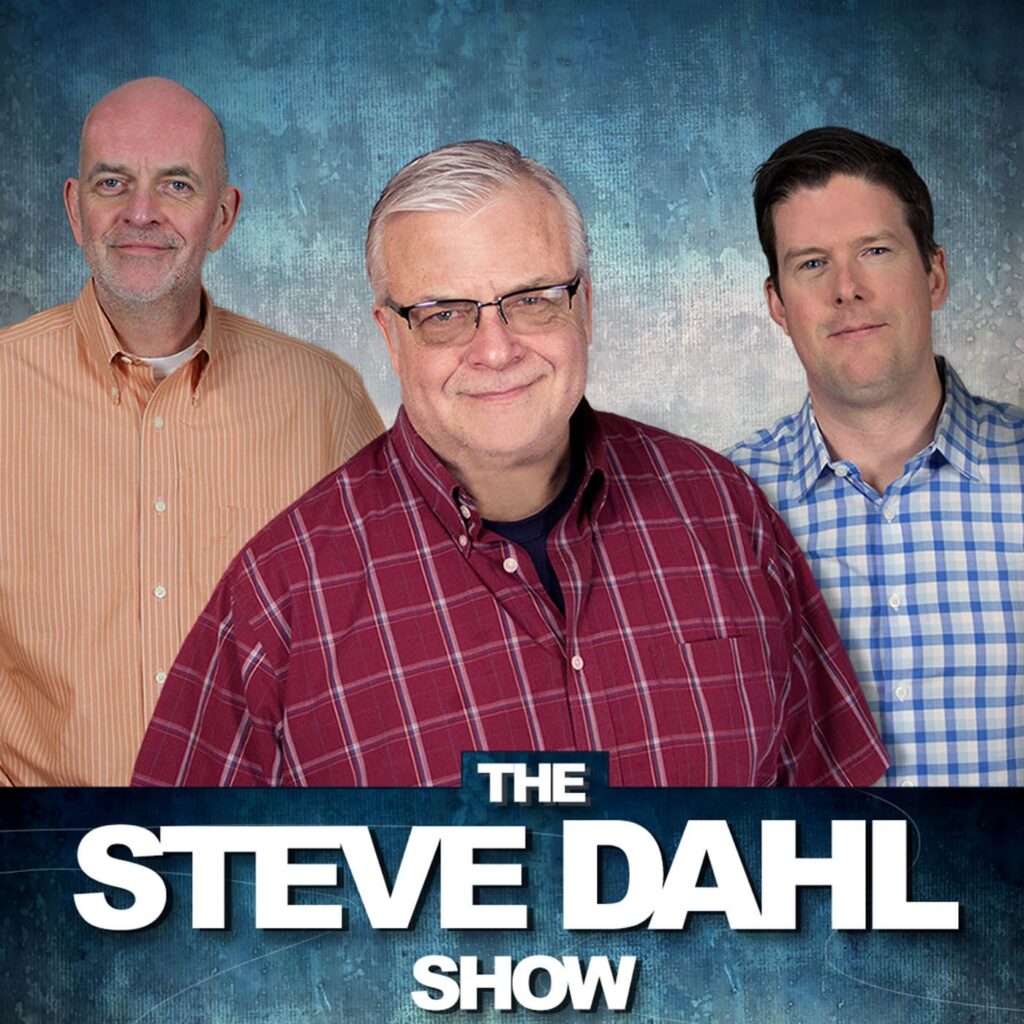 Some tech trouble leads to an early adios from Joe, but not before he finally gets to witness Steve landing a direct hit on the Expo’76 play list. Brendan wants to know if Steve ever named his bong, resulting in the story of an ill-fated bong ride…

Steve fondly recalls his gold bong. Dag's 1981 anecdote about Lower Wacker crashes, bongs, Jim Beam and Who's Next started as a dare. Meat cheat with the Flexitarian Diet. Steve missed a day in his journal. Migraines give him sympathy for Scottie Pippen.

Previous Episode Depp’s Got Greeny Next Episode Eat It Rah!